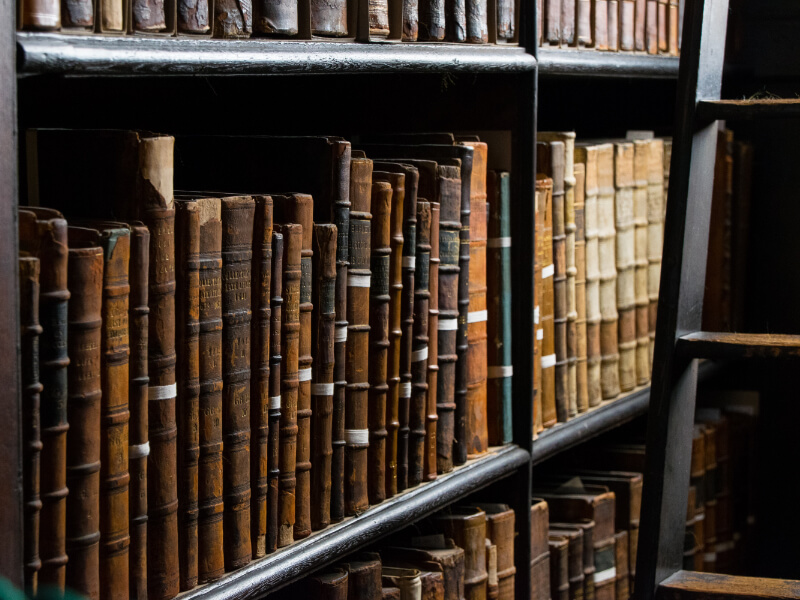 The five member Los Angeles Police Commission has announced a new policy, effective immediately, which prohibits officers from making traffic stops for violations like failure to signal for a turn, a broken taillight or expired registration, unless the officer can present evidence that a more serious crime has occurred.  Kevin Rector of the Los Angeles Times reports that the new policy, which ignores state law, is meant to prevent “pretextual stops” where an officer pulls over a suspicious vehicle for a minor traffic violation in order to determine if the driver is currently wanted, or is carrying an illegal firearm or drugs.  It is legal under state law for police to pull over a vehicle for a traffic violation and look for evidence of a more serious crime.  According to Commission President William Briggs there “is no data that anyone can point to that establishes pretextual stops  curtail violent crime in our city.”  Briggs and others supporting the policy said it was needed to reduce racially biased policing.

When pressed for data supporting the new policy, Briggs reported that of the 20,000 vehicle stops in the primarily black and Hispanic Newton Division in 2021, 64% were Hispanic and 33% were black.  Less than 10% of the vehicles had contraband and fewer than 4% had firearms.  So, most of the vehicle stops for traffic offenses in a heavily black and Hispanic district had black and Hispanic drivers and during 2,000 of them police found drugs, and in another 800 they confiscated illegal guns.   That is “data that establishes pretextual stops curtail violent crime.”  Taking 800 guns off the street in one city district is a very effective way to reduce armed violence.  What Briggs doesn’t tell us is how many vehicles were being driven by people without a valid license?  How many drivers or passengers had warrants out for their arrest?  How many of the cars were stolen?  The Oklahoma City bomber was caught in a pretextual traffic stop.  Thank goodness Oklahoma police were not prohibited from pulling him over.

Los Angeles is awash with violent crime, burglaries, carjackings and assaults and the Police Commission is preventing police from stopping suspicious vehicles violating traffic laws.  What could possibly go wrong?

It’s time to replace the commissioners.